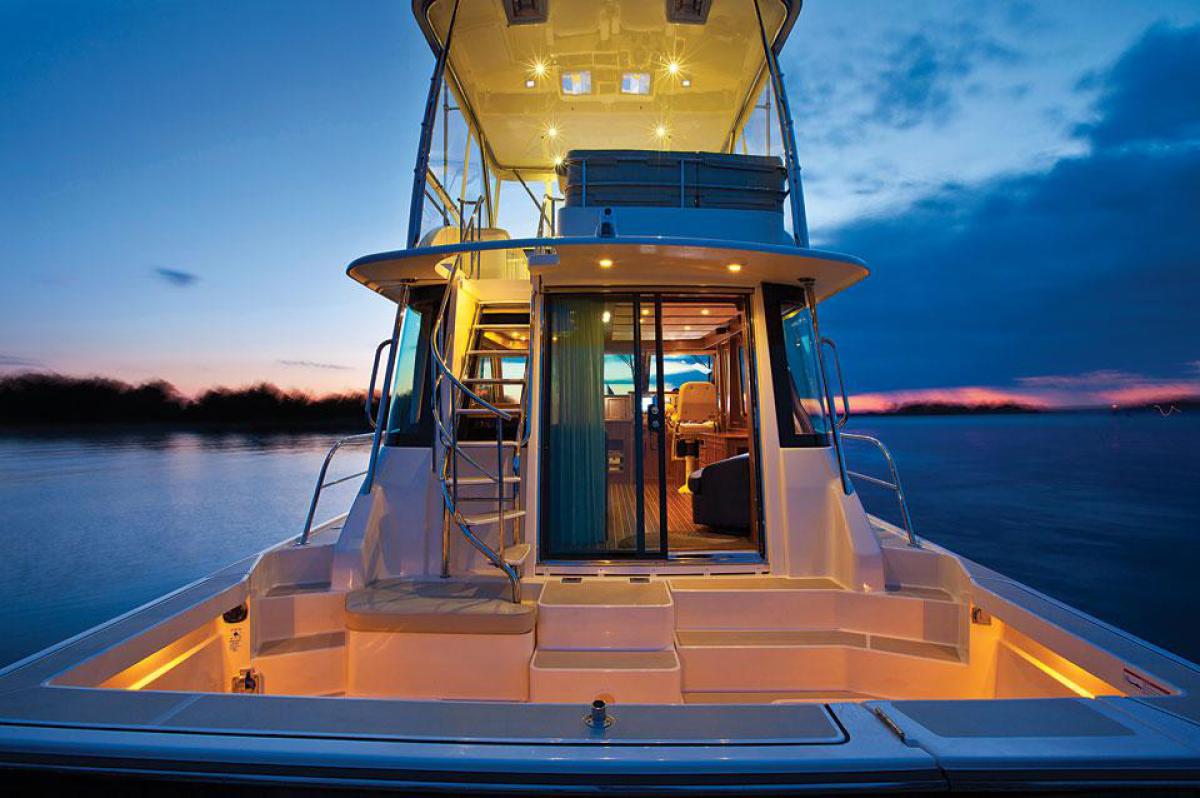 LED Lights - New build, refit or upgrade, it's for everyone

Are you ready to light ’er up? I’m not talking about a Cohiba or Montecristo here. I’m talking about onboard lighting. So, what’s the best choice for your new yacht or for a refit? From everyone I’ve talked to, including a fellow who specializes in lighting retrofits on big boats, there seems to be one choice in today’s marketplace: LED lighting.

One of the most compelling reasons to consider an upgrade to LED lighting is a significant reduction in energy consumption. The numbers here are really astounding. The folks at Hella Marine, a major manufacturer of marine lighting, use a 73-foot motoryacht as a prime example. The entire lighting specification for the yacht draws less than 7 amps of electrical current using LED technology versus 62 amps for the equivalent in a halogen-lamp configuration. Imtra, a major supplier of lighting and other fixtures to the U.S. marine market, claims that LED offers a 75 percent reduction in power consumption over traditional incandescent lighting fixtures. Simply put, on the power-consumption side of the equation, LED lighting is a major technological leap forward. Any new system that can reduce the onboard appetite for amps is a step in the right direction, especially since our desire for more and more electrical gadgets continues to rise.

Another area where LED lights win out significantly, especially over halogen-lamp technology, is heat generation. This also has a direct bearing on efficiency from several directions. Consider this: A company called LED Cool Lights conducted comparative tests and found that 5 percent of the energy used by an LED fixture is turned into heat. This compares with 90 percent being turned into heat by a comparable halogen or incandescent fixture. The same LED setup generated 55.6 lumens of light per watt of power used compared with 10 lumens of light per watt for the comparable halogen or incandescent fixture. Think about those numbers in terms of designing onboard air-conditioning systems.

With typical halogen lighting, the resulting heat could have an impact on BTU requirements for air conditioning. But with LED lighting setups, there is essentially zero thermal impact from electric lighting, which could potentially reduce your vessel’s cooling needs.

But what about maintenance?
Incandescent and halogen lights have filaments and are subject to instant failure due to shock and/or vibration. In the case of halogen bulbs, handling them with bare hands can be damaging, as oil from your skin will create a hot spot on the glass bulb, causing it to break. Access to the lights to replace bulbs can be difficult too, depending upon the size of your yacht and the light placement. So on this count, maintenance can at least be a minor nuisance and at worst a bit of a project just getting to a busted bulb. LEDs minimize this little annoyance, offering a 50,000-hour service life.

How about compliance with industry standards?
For the first several years that LED lights were available, there were many ­questions about whether they complied with U.S. Coast Guard regulations for navigation lights. This was a valid concern for several reasons. First, there is the matter of chromaticity, which basically describes the true color that a light emits. Some of the earlier LED white lights, for example, emitted a blue hue that was questioned when it came to the Coast Guard description of a white light. The other factor has to do with LED replacement bulbs being used in navigation light fixtures that received their Coast Guard approval rating with installed incandescent light bulbs. This one is simple: Stick with the bulb that was originally approved. Although replacement LED bulbs are available in the marketplace that will easily fit into older navigation light fixtures, they will not be compliant with Coast Guard regulations and could come under scrutiny if an accident occurs. The potential liability is not worth it.

Unfortunately, to get the advantage of LED technology for navigation lights, older fixtures using incandescent or halogen bulbs need to be replaced with LED fixtures approved by the Coast Guard or the appropriate classification society.

Another area of concern has to do with light dimmers. Historically, dimmer controls were a source of EMI and RFI (electromagnetic and radio frequency interference) and simply don’t perform well with LEDs. This little nuance can wreak havoc with other onboard electronic systems. Make sure your light vendor has experience in these matters. The better vendors offer tested and approved solutions to this problem, or integrate solutions right into their fixtures.There are a few more pitfalls to beware of when switching to LED lights. They need certain electronic circuitry integrated into them to ensure that they work correctly. LEDs are sensitive to constant electrical current. Regulating the current supplied to the light can achieve maximum light longevity and steady light output. This electronic circuitry needs protection from the marine environment and moisture intrusion. Look for IP (ingress protection) ratings such as IP55 or IP65 to ensure that the lights can take a blast of water without damage.

Next, there is the matter of light-beam angle and acceptable color temperature. Beam angle describes the way the light gets dispersed from the lens that is in front of the LED(s) in your selected fixture. Spotlight or floodlight? You get the idea. In terms of color temperature, consider the Kelvin scale and use these comparisons to lights you are more familiar with: daylight equals 8,000 K; sunlight equals 5,600 K; office fluorescent equals 4,000 K; incandescent equals 2,800 K; and a candle flame equals 1,800 K.

Finally, don’t get confused about wattage ratings. Study any comparative specifications provided by the vendor. As an example, a 120 VAC, 10.5-watt LED fixture will provide as much light in actual lumens as a 35-watt halogen fixture. Check these specifications carefully in a refit situation to make sure you have enough light for your needs.

LED lighting is not an inexpensive path, but the long-term rewards, in both cost and maintenance, are there, which makes it a light worth walking toward. 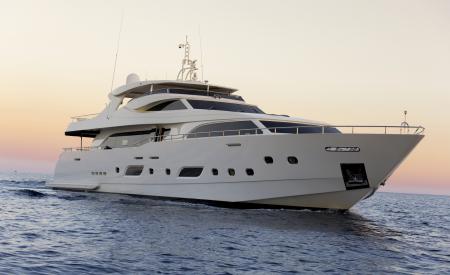 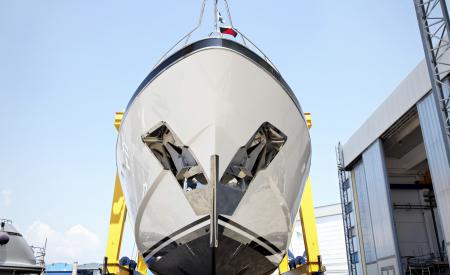 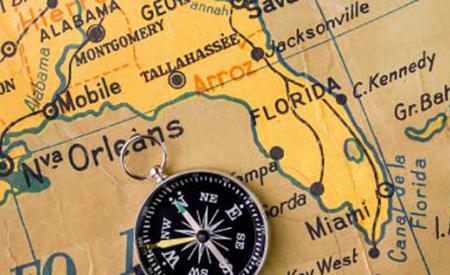 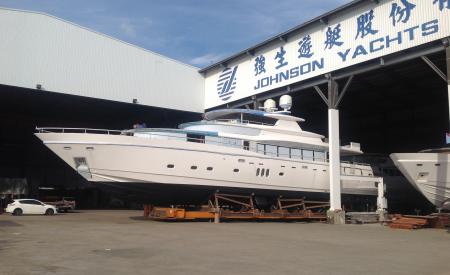